We Are Born With Inherent Potential A Creative Genius

Everyone is born with an inherent genius potential

Recently I did read the post of a young friend Rajat Poonia which made me think about the creative genius in us. The post is about “How to boost your Self-Confidence” 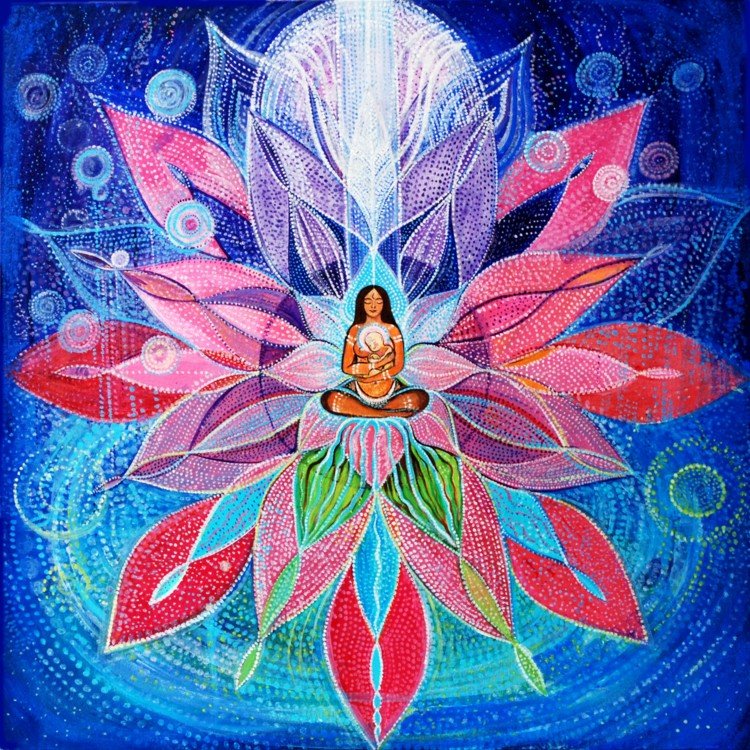 He is writing about an event he came across and which made him think. It was a little girl who was walking on Tightrope and performing incredible stunts. Rajat wondered how this little girl can do this on a rope 6 -7 ft. above the ground.

She sure had amazing potential and support to be able to show her talent. I realized there is a lot of doubt about our inherent potential. There are discussions like “Is Genius born or learned ?” some say: “Geniuses are made not born”

Buckminster Fuller said: “Everyone is born a genius, but the process of living de-geniuses them.”

Both may be right, if the process of living de-geniuses, one has to be learned again. 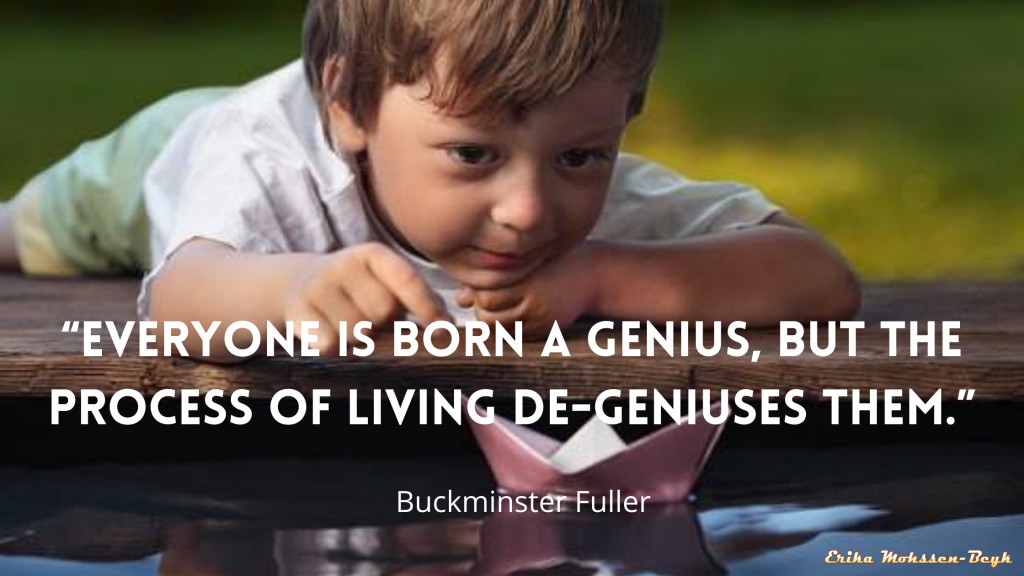 Everyone is born with an inherent creative genius potential

There is a study about what happened in a genius that makes him genius which found that it is the number of ways they intake information and bring them in harmony.

The study found that most of all babies operate at a genius level for about the first eighteen to twenty-four months of their lives. If we look at what a baby learns in the first years of his life we can see it is huge. From being helpless to using his hands, starting to crawl,

From being helpless to using his hands, starting to crawl, to walk, think and talk, it is amazing, it is a genius. Only twenty percent of us are operating at a genius level by the time we are five and with twenty only two percent. How does this happen?

The research says this disconnection from our natural capacity comes systematically through the voice of internal judgment. We are being conditioned, we doubt, we fear, we look outside for approval and what others say we can do and be, what is allowed or not.

Read about Improve Your Self – What Are Paradigms?

Instead, to express the inherent potential and talent, we start to doubt ourselves.

There have been beautiful teachers who realized this like Maria Montessori and Rudolf Steiner. We all heard of the Montessori school and the Waldorf school, which encourages kids to show their natural talent.

Not aware of this potential in kids, I remember the time living in Iran and our son was not yet five years old. He has been in Germany in Kindergarten before and did speak more German than Farsi. I thought to send him to school because I was alone with the kids most of the time and I wanted him to be with other kids.

It was possible that time to bring him to a private school. The principal and teachers all said he will not be able to make the first-class only speaking german mostly. I said it does not matter he is not yet five and can repeat the class and telling our son not to be afraid of this.

But he not only became one of the best in the class, I too was learning writing and reading Farsi together with him. And I taught him German reading and writing as well at home, I had my first class book with me. We did play “school” and the kids had fun.

With our daughter it was right the opposite, she just started to talk and more Farsi than German. When she later went to school she was not good at German, it was a German /Iranian school and she too was talking both languages at the end. She had learned the ABC with her brother at home.

This was the time for me to start to read and learn about human potential.

Today we know that the first seven years of our life are important. They shape us and we have more information. We need to support our youth instead to restrict and condition them. Also, to encourage them to express themselves and their creative potential. Moreover, to imagine and dream. No matter the age, they can take action to express it with the awareness of the creative genius within.

Growth takes place when the next step forward is subjectively more delightful, more joyous,
more intrinsically satisfying than the previous gratification which we have become familiar
and even bored – Abraham Maslow, 1999

I truly believe we are born geniuses and everyone has the potential to become what he dreams about.

The inherent potential, the creative genius in everyone seeks to express itself. 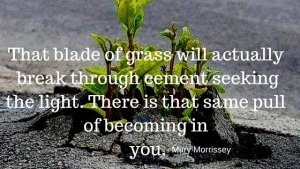 The more we learn about man’s natural tendencies, the easier it will be to tell him how to be good, how to be happy, how to be fruitful, how to respect himself, how to love, how to fulfill his highest potentialities …
The thing to do seems to be to find out what one is really like inside; deep
down, as a member of the human species and as a particular individual -Abraham Maslow, 1987

What are your thoughts, do you believe in the inherent potential, the creative genius?

Please let us know about your experience.

The Secret to the Creative Genius-REVEALED! : Creating the new generation of genius

how to find out who you really are.