What is meant by disruptor here?

Disruptors break things and may offend people but make them think. Many people think a spiritual master or guru behaves only wimpy, quiet, and gentle. But a Buddha, Yogananda, Vivekananda, and even Jesus would not have changed the world this way. They were also disruptors when it was necessary to wake people up. Jesus broke the rules of the establishment in his time. It was also civil disobedience but he changed the world.

See what our friend Ryan Biddulph has to tell us about Disruptors. 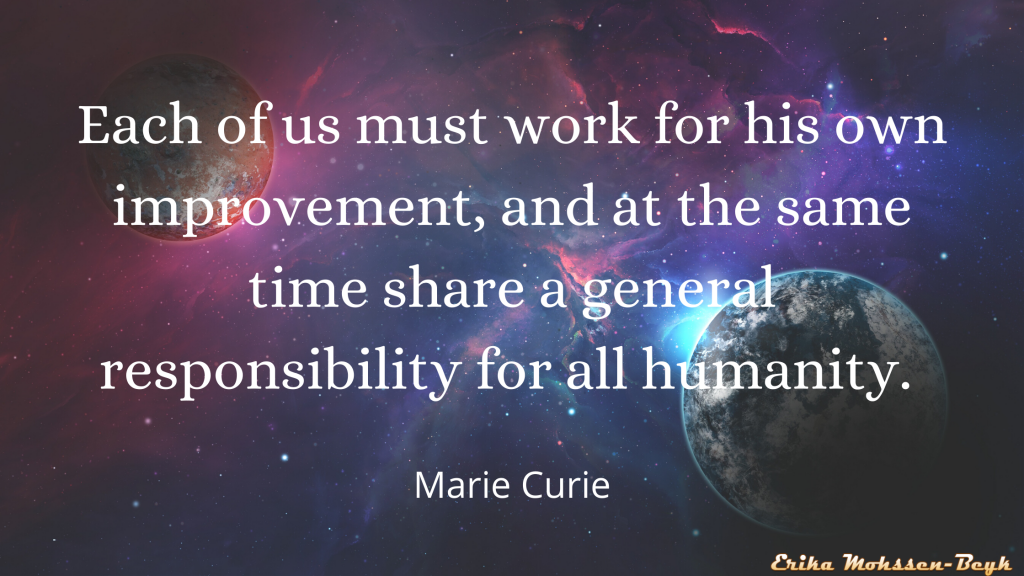 I read how enlightened beings do not always have the most pleasant, kind personalities.

Enlightened beings simply do not identify with their thoughts, feelings, body, or mind, for that matter.

Most enlightened beings display immense compassion, kindness, and serenity. But knowing how a select few emit a more blunt, straightforward approach quickly reveals how some disruptors break things, from time to time.

Disruptive enlightened beings unconcerned with breaking egos do not become as popular or flat out world-renowned as the classics like Jesus and Buddha. Take, for instance, the Kriya Yogi master Sri Yukteswar, the guru of Yogananda. The enlightened being who helped bring yoga to the West said how Sri Yukteswar would have been India’s most well-known guru if his delivery had not been so censorious. He administered ego-shattering truths in direct fashion, dissecting illusions with a critical scalpel, sending fools sprinting to the hills.

And he certainly was an enlightened disruptor. He broke egos but helped free humanity.

Worldly disruptors often appear to be flat out assholes, in more than a few cases. Others present a more kind, polished approach but still piss off most of humanity. Point blank; you may despise some of these folks. But for every harmful action or step taken in fear, the seemingly worst people all have some critical part to play in the human drama. Sometimes freeing humanity from imagined, illusory shackles.

“I believe in God, but not as one thing, not as an old man in the sky. I believe that what people call God is something in all of us.” – John Lennon

All human beings have God in them.

The seeming monster has not only loving qualities and does some good; these individuals often break the matrix a little chip at a time through methods the individuals may not even recognize.

But most human beings are so lost in their fear, judgment, pain, anger, and grief, seeing the Universe through a pinhole-level of thinking and feeling, that they blind themselves to the freeing aspect of their nature, focusing exclusively on the disrupting and breaking of things, courtesy of the individual.

Have You Viewed Problems in this Fashion?

Have You Ever Thought of Politics in *This* Way?

Imagine a world leader who appears to be destroying the world by himself. The major media-fueled exclusively by fear and controlled by beings with manipulative intent – paints the world leader as a pure, absolute monster cursing humanity. BUT he is only one man; tens of millions of human beings *co-create that reality with him*, by suppressing their fears and by thinking and acting from energies of fear.

40,000,000 or 50,000,000 or 200,000,000 human beings – or more – co-created the chaos so every single one of these human beings is complicit. Making matters even more enlightening; none of these complicit, fear-pain-illusion co-creators are mindless, idiotic victims, as the major media has portrayed the bumbling masses to be. Each one is a god masquerading in a human body, a deity in a meat suit.

On an even deeper, more eye-opening level, the world leader even begins to deconstruct the matrix of fear one poke at a time by breaking manipulative, enslaving, despicable industries one defiant, disruptive act at a time. You better believe he does things from fear and props up or empowers other matrix-fueled industries; he’s a worldly disruptor, not the Dalai Lama.

But purely open, wise, largely non-judgmental people understand how every human being has a part to play and some disruptors even free the humans who perceive the disruptors as monsters, through their own shadow, fueled by the person’s intimately personal fears.

Some of the most seemingly evil monsters begin to break a system enslaving humanity for centuries through actions the person may be completely ignorant of, liberating people through their own greed for attention, ego, and hunger for power. Or perhaps these disruptors break the matrix one tiny break at a time with a more freeing, pure intent for humanity.

The guru cannot awaken you; all that he can do is to point out what is. -Jiddu Krishnamurti 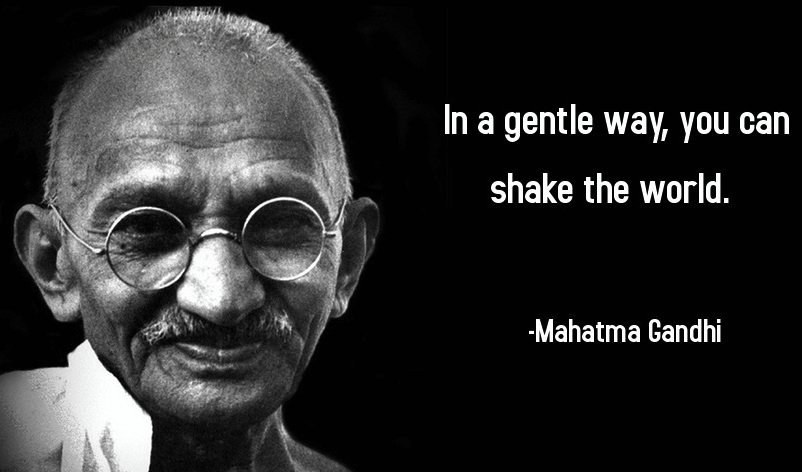 The disruptor may know or not know but this is largely moot.

Ultimately, pay close attention to leaders of the industry, renegades in government, whistleblowers, and other disruptors that the mainstream media demonizes, vilifies, and all but paints as a wild beast. If the mainstream hates you, you are doing something to break the matrix of fear and seeming slavery.

Disruptors often cause much pain, suffering, and grief on a micro or macro scale but achieving liberation is often, brutal, agonizing act. Have you ever seen someone try to break free from a pair of handcuffs without having access to the keys? Observe their chafed, bleeding wrists to understand what it sometimes takes to be free on a worldly level.

Be open. Face your own fears. Break free from the joint shackles of ego and judgment to step out of the matrix. See the world with increasing clarity.

You may even be a future disruptor yourself.

Do you want to exit your comfort zone more frequently?

How to Master Doing Freeing But Highly Uncomfortable Stuff

See also What Rules Do You Need to Break Now?

and How To Find Your True Self And Be Authentic