The Chicken and the Eagle – A Story About Self Awareness

Self Awareness Story – The Chicken and the Eagle

A self-awareness story. This time. I have a story for you similar to the story of the grass-eating Tiger, who thought he is a goat. He grew up with the goats and behaved like a goat until a big male Tiger came and told him that he is not a goat. He found his ROAR. 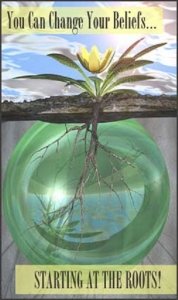 Read the story here> Self  Awareness – A Storie

And we looked at  Hema’s Journey, she found her ROAR

There were some thoughts about the little Tiger in the comments and if his upbringing would affect his behavior, will he be able to have a Tiger life? I think because he is a Tiger and his only teachers are the Nature, the Goats, and the male Tiger, he will go and learn to use his instinct to sustain himself. I am not sure if this would be the same as a human being. We as human beings are more conditioned and we have beliefs that may influence our perception. We are able to think and have mental faculties, but do we use them?

The Chicken and the Eagle – A Story About Self Awareness

But let’s listen to the Chicken and the Eagle story, which has a different ending.

As you see this story has another ending and the Eagle runs back into the Chicken cube, even the door to her freedom was wide open. She even thought that she had fooled the male Eagle who wanted to free her, her liberator. This is different from the story of the Tiger. This ending sounds more like a human story. Even if we see the way out, we may not even realize it and run back in the supposed safety of our comfort zone. We have to know our true self, for us, the way out is the way in. 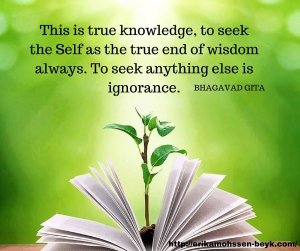 “Inside every human being is an eternal truth and a life purpose. Using our mind power is simply starting the engine on that journey of self-discovery and highest self-actualization.”
~ Eldon Taylor, Choices and Illusions

This is a video of Eldon Taylor.  Eldon is a New York Times best-selling author and the subject of his books range from exposing the darker sides of mind programming and brainwashing to the spiritual search for life’s meaning.

“Knowing ourselves is a journey—an exploration—and one that demands we risk being wrong about everything we think that we know or believe.”~ Eldon Taylor, What If? 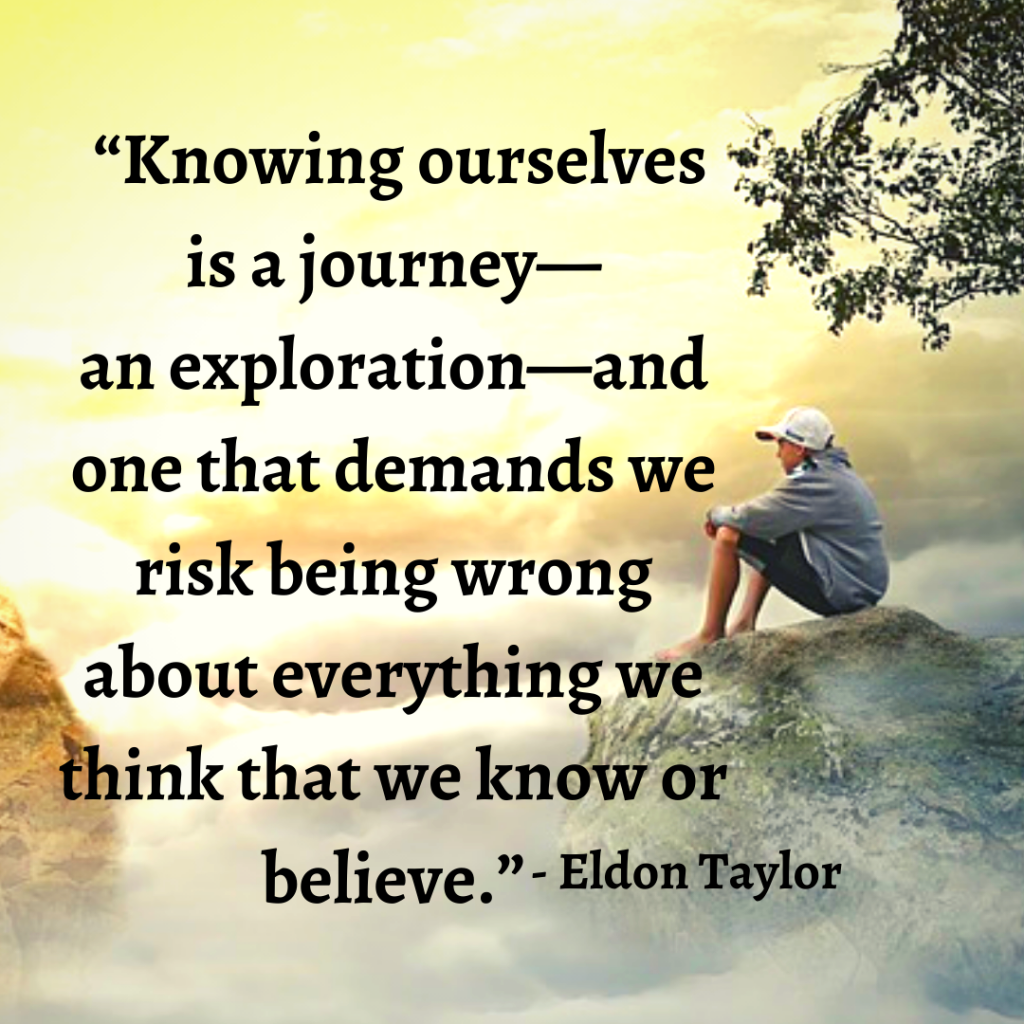 How to expand Self Awareness

I did read many of his books, they will bring you out of the comfort zone, make think and can open to the way inward.

I also listened to some of his  InnerTalk subliminal technology. Self-talk, or inner-talk, is a mirror on your beliefs, which in turn play a vital role in determining whether you will succeed or fail.

“You are created with such an awesome potential to manifest your given talents, to face and overcome all challenges, to rise to a level of human existence that honors you and your creator.”
~ Eldon Taylor, Gotcha!

What do you think about the story?

Did you experience a change in your life?

Please leave a comment and let us know if you liked it.