Do you follow rules? Rules that Paradigms dictate us?

Breaking rules is not easy for many and first, we have to get aware of them. A lot of people are trapped in their paradigms and do not even think of changing their life. We are told what good life has to look like. Go to school, get a job get an education, build a family, go to work, and buy a house, pay the mortgage, have a car… Rules that paradigms dictate. But we better get rid of some if we want to live our dream life.

Read my  Story of a Trapped Squirrel

Ryan Biddulph in this guest post shares his story about breaking rules. Thank you, Ryan

I recall one rule at the forefront of my mind after I graduated from college.

Society seemed to impress the rule upon me. I readily accepted. I knew no better. How can one break rules if one seems ignorant to the fact one *can* break rules?

The rule: get a job to pay the bills.

Literally, I gave zero thought to whether or not I should follow the rule. I just followed it. Everyone around me seemed to follow the rule. No one enjoyed working their jobs because everyone worked mainly to pay bills. Some also worked to get health benefits. Why did I blindly follow this rule? I feared the consequences of not breaking the rule. 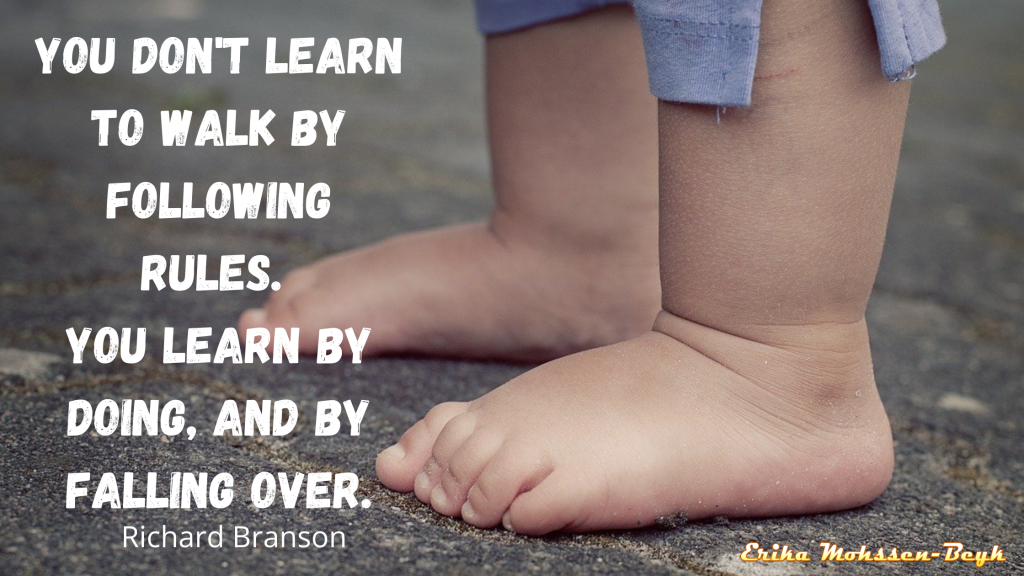 Breaking the rule would make a loser. Living with mom and dad, sleeping in my little kid’s room with zero dollars felt way too embarrassing a reality to explore. I interviewed for a job. And I landed the job. I hated the job. I quit the job 2 years later to go to school. Breaking the rule once felt good. I went to tech school to study programming. I had zero interest in programming but deeply desired to escape my miserable 9-5 job.

16 months later after wrapping up tech school, I worked a series of simple jobs, from temp jobs to being a security guard. I broke a big-time rule to be a security guard. How many college-educated folks turn down bigger salaries to work as a security officer? I felt liberated! Working an easy job to pay the bills sucked my soul somewhat but I also had ample spare time to figure out my direction in life.

I began to genuinely dream my life to order during quiet, easy evenings on the waterfront.

When did my life *really* change?

After getting downsized as a security guard I made the blanket decision to never work a job again. I never would work a job to pay the bills because I would never work for anyone again. I decided to do something I loved; like the advice most happy, wealthy, powerful people offered Liberation.

I faced oodles of resistance on my entrepreneurial journey. I faced deep fears along the way. But I also tasted freedom. I circled the globe as a pro blogger. And I learned how fulfilling it feels to build a business from the ground up. I also felt the genuine love one experiences serving humanity. 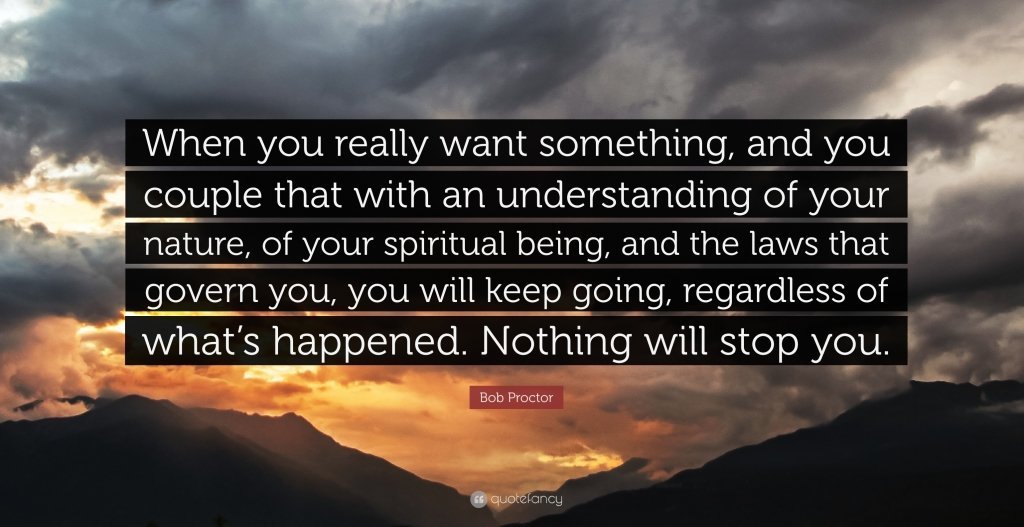 Every human being walks a different path.

I am a full-time digital nomad. I own no home. Big no-no according to the general public. People have been programmed to believe paying a mortgage is a sound investment. I broke that rule because, for me, a home would be an anchor. I love traveling. Owning a home makes no sense for a world traveler. Homes are generally for people who love living in homes, not for serious globetrotters. I only invest in what I use. Circling the globe for most of the year means I would not be using a home for most of the year.

While most people own homes and multiple cars and all types of things I simply own a laptop, Chromebook, phone, carry on and 1 week’s change of clothes. I am not so much a minimalist but a person who values experiences deeply and has very little attachment to things. 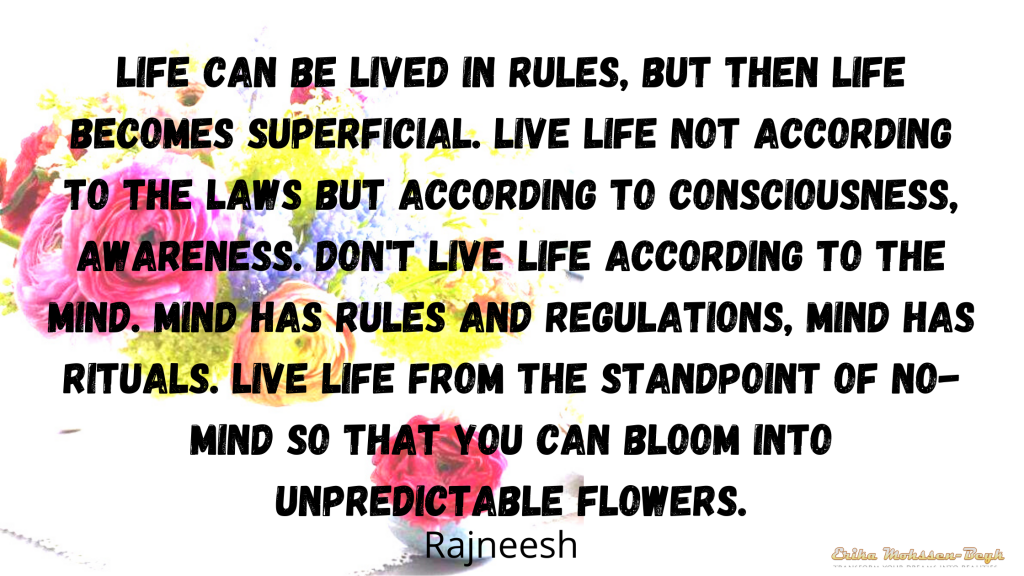 Breaking commonly held rules freed me to live my dreams. And Breaking rules your heart tells you to break will free you, too. Breaking rules is less about stepping away from the herd and more about doing what you are here to do. Being happy, free and at peace requires every human being to at least break some rules. But you need to begin breaking rules now to move in a fun, freeing, liberating direction in life.

Breaking rules feel scary sometimes but being free is worth some discomfort.

How to Escape a 9-5 Job that You Hate

See also How to Frame Fear

Do you live in survival mode? Do you make decisions out of fear? Meditation can help in every area of life. Try it!

See also 3 Reasons To Meditate In This Crisis Time

Use the link below and give it a try!