There Is Hope For A Brave New World

Can we create a Brave New World?

Yes, I believe there is hope for a brave new world. I believe we can create it. Despite all the chaos and happenings out there. There is always hope. Many are scared anxious and depressed, especially the people who watch TV and rely on mainstream media. But most people seem to forget the most powerful force, the one who makes us breath and our heart beat and gives us life. Instead of watching fear mongering news, it would be better to do inner work, like meditation and mindfulness. We will need it to be able to create a brave new world.

“Chaos breeds creativity; chaos destroys the familiar. It is the bedrock that moves you forward creatively into the future.”-Helen Harkness 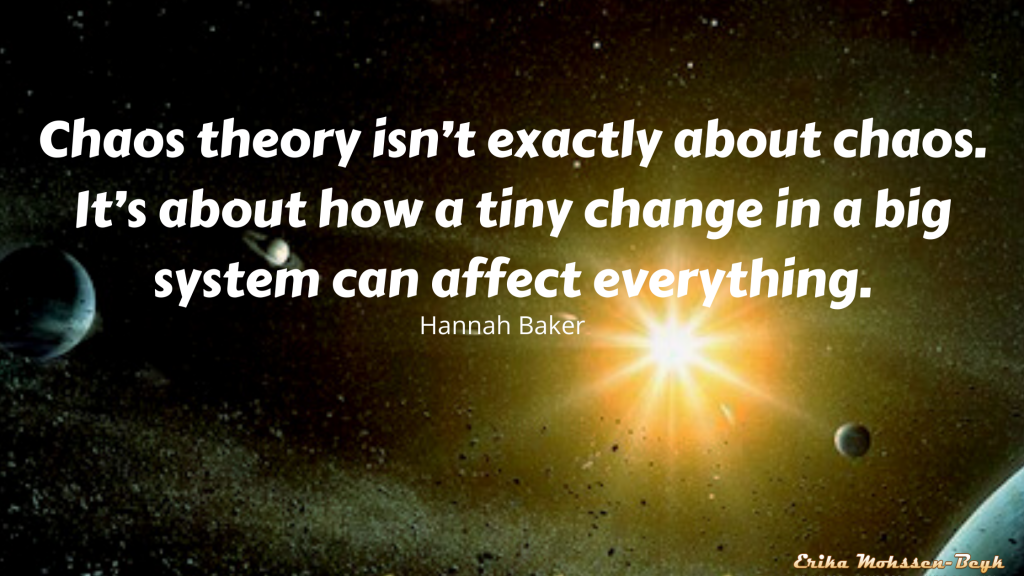 See also > Is There Hope In Chaos? We Live In A Perfect Universe

This is a guest post by my son Achim Mohssen-Beyk and will also be published in the Newspaper called “Druthers, created by Shawn Jason Laponte, Canada’s New, FREE, Alternative Newspaper, Because Mainstream Media, Sucks!” Read article by Toronto Star

There Is Hope For A Brave New World

The covid-19 era has brought many challenges to all of us no matter which side of the covid ideology divide we are at and try to make sense of what is happening.

Is this the global viral disaster bound to come out of nowhere only foreseen by the “smart” and humanity saving minds of philanthropists. Or is this a concerted effort by a globalist cult to usher in the Great reset with its global restructuring of our societies to one big “family”?

The covid era has produced fear and division and undoubtedly controversial concerted, almost identical government measures worldwide, but what is this era all about if we look at the big picture?

If we zoom out and look at the global human situation, we can see Hunger, environmental destruction, the spiraling worldwide debt, and the divide between poor and rich. Why is this despite humanity being at its most developed stage of scientific and technological achievements to date?

Precisely here lies the answer and solution to all the problems that seem to be magnified by the covid era. Humanity has been fallen ill with cancer called “Growth” for profit, the advancement of technologies supported by their ability to grow profit for the few, not by improving sustainability or improving human intellectual capacities.

A decade ago, this growthism system was set up by establishing the Federal Reserve, Fractional Reserve Banking, and Academia’s placement by major tax-exempt foundations like the Ford and Rockefeller foundation to influence education, media, science, and the perception of the society to the benefit of the few.

Interviews with Norman Dodds and Kathrin Austin Fitts clearly provide insight into the plan for a global government run by the few. The dominant argument is scarcity with limits to population growth, resources, and the otherwise inevitable destruction of our Earth.

Global society has already entered the phase where the capacity to grow, to generate real new wealth for the few is declining. Hence the plans for the Great reset.

Yet, there is a clear alternative to this fallacy of endless economic and technological profit-driven growth.

In 1970, a team of researchers at the Massachusetts Institute of Technology, led by Professor Dennis Meadows, began the first large-scale effort to grasp the implications of humankind’s growthism.

They emerged with a book called The Limits to Growth, in which the research team ran earth development scenarios with various grades of parameters like world population, industrialization, pollution, food production, and resource depletion.

Almost all scenarios lead to the destruction of society and our planet earth. The researchers concluded that Economic and ecological stability is possible only if global organization engaged in “a deliberate, controlled end to growth,” reducing industrial output and per-capita consumption.

A “stabilized” world scenario, “a long-term equilibrium state” in which “the basic material needs of each person on Earth are satisfied, and each person has an equal opportunity to realize his individual human potential.”

Enough stuff to go around, enough for everyone to share in a decent life, so long as we all agree not to want more than we need.

In a way sounds like what the Great reset is portrait as, just without the implementation of nefarious methods, without fear and reduction of freedoms.

See also > No Privacy, No Property: The World in 2030 According to the WEF

“You own nothing, and you will be happy?”

Instead of “You own nothing, and you will be happy,” there could be “You take what you need, share with others, and we all are happy.”
The driving question is whether global society can organize itself to live within its means while providing a peaceful, equitable existence for its people instead of selfishness, greed, and envy as the drivers of progress.

We ought to stop wasting our mental energy to fight the old system and dive into action towards solutions that replace the old.
In my eyes, we need to work from the grassroots, starting on a personal level then reaching out to like minded people, similar to decentralizing the system by growing a community.

We need to wean ourselves from the old system’s conveniences and question the effects of every decision we make for nature and fellow humans.
For me, it means becoming more sustainable with maximizing in-dependency by growing as much of my own food, generating renewable energies and independence from energy suppliers, becoming less dependent on the monetary system through the barter system, volunteering, cooperation, and sharing.
It’s on us to build together an alternative system. There is abundance contrary to what we were told.

It is an inner transformation. Something in me says we are not cut for this. Looking at history, I lose hope that we can evolve and strip all human traits like greed, selfishness, wanting more and more. But how can I know for sure, being brought up in a manipulated system? I feel we need to find humanity deep inside, connecting to our purpose, find selfless love and deep compassion for humanity for the sake of the survival of all.
It is a new beginning if we want it to be.
There is hope for a brave new world.

“You cannot hope to build a better world without improving the individuals. To that end each of us must work for his own improvement, and at the same time share a general responsibility for all humanity, our particular duty being to aid those to whom we think we can be most useful. – Marie Curie

How to be not overwhelmed by circumstances around you and >What Is The New Normal?